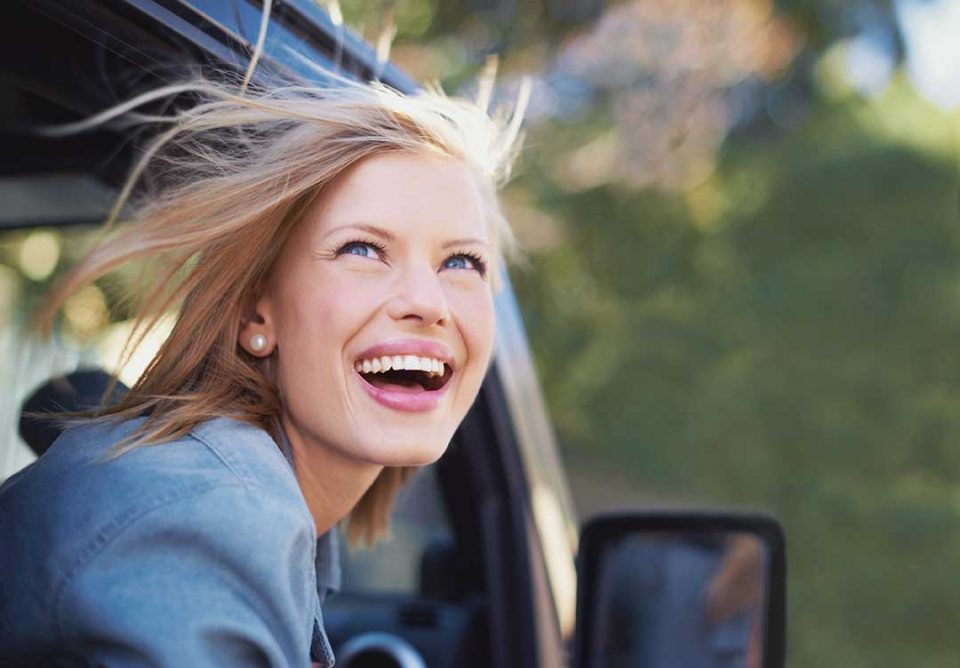 Embarrassing moments. Nobody likes to talk about them. Oh, they’ll talk about slipping on the ice on their first date or getting bucked off a gentle horse. Other folks empathize and usually they laugh. But it makes people uneasy when it’s really embarrassing. They might titter nervously but if it’s really awful it makes us uncomfortable. It could happen to me!

Like the time I leaned into a car window and asked a new acquaintance to dance and she didn’t have any legs. It was shattering to a high school boy, not to mention the girl. Or introducing an old friend and his wife to my family and calling his wife by his ex wife’s name.

Faux pas are always exaggerated when you are in the company of someone other than your family. Cocktail or dinner parties with guests are fertile ground for embarrassment: Halfway through dinner you glance in the mirror and discover you should have blown your nose an hour ago: finding gravy (dried, of course) on your black dress; sneaking off to powder your nose, quietly closing the door, gently running the water – then you flush and it sounds like a dump truck unloading nine yards of gravel into an empty grain bin.

In veterinary work there is an association of vets who have spayed tomcats. Cowboys take a great delight in runnin a rangy ol’ steer in with a bunch of cows at cow workin’ time. I’ve preg-checked a thousand steers – but at least I’ve never called one bred.

Then there was poor ol’ Fred (an alias) who was worried about climbing on his roof to shovel off the snow. So he took his rope and tied it to the back bumper of his pickup in the front yard. Looping it around his waist he went up on the roof and over the peak. His wife left for town…in his pickup. Broke both his legs, his pelvis and one wrist.

During recovery he was sitting around the house in a cumbersome body cast. His wife had the habit of filling her cigarette lighter with fluid over the commode. Later that afternoon ol’ Fred creaked his way into the bathroom like a NASA moonwalker. He maneuvered himself into position and lowered himself, cast and all, down on the seat. Exhausted, but smugly satisfied with his achievement, he lit a cigarette and dropped the match into the lurking lighter fluid. It blew him into the tub and broke his other wrist!

Were talkin’ hot cross buns! If you ever wondered where the word “embarrass” came from…
www.baxterblack.com