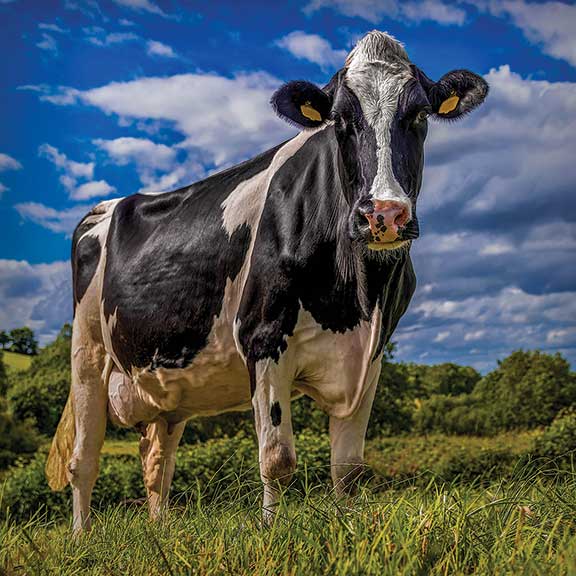 By Baxter Black, DVM
McGraw posed an interesting question. If a cowboy herds a herd of cattle, we call him a herder. If a sheepman herds a flock of sheep, he’s still a herder. Why isn’t he called a flocker?

Oley has always referred to himself as a cow disturber. I think that is an accurate description of what cowboys do. The definition of disturb is: to annoy or disrupt.

“I’m gonna go check the cows.” Which really means, “I’m gonna ride into the bunch, git’em all up, turn’em around and just generally annoy and disrupt them.”

I grant there are occasions when we have a certain definite task in mind; i.e. “I’m gonna bring in that cow with the arrow in her side.” Or, “Saddle up, we’re pushin’ 2600 head of Longhorns to the sale barn in Bloomfield.”

But most of the time we’re just disturbing them. Like doting parents or cat fanciers, we take any excuse to fuss over the critters in our care. It’s a wonder whitetail deer or jackrabbits aren’t extinct with no one to molest them regularly.

If we were honest with ourselves, our language would be more forthright. The cattle foreman in the feedlot might give his instructions like this… “Jason, I want you to enter the first pen in the north alley. Unsettle the steers by sitting quietly for a moment. Next upset them by approaching. Confuse them by weaving back and forth, agitating and irritating them constantly. Badger each one until they’ve all gotten up and milled around. Once you’re convinced you’ve stirred them up sufficiently, you may go disturb the next pen.”

Or, the cowman might say to his wife, “Darlin’, while I’m at the board meeting I’d like you to torment the heifer in the barn lot every 20 minutes. She’s trying’ to calve. Peek over the fence and bother her. Shine the light in her eyes to break her concentration. Worry her as often as needed, and when I get back I’ll slip in and frighten her into calving.”

In fairness, we are doing what all good shepherds do. We watch over our flocks because that is our calling. We stand guard in case any should need our help. But if truth-in-labeling is ever applied to our job descriptions, we will have to be more specific about what we do.

So the next time somebody asks what you do, try one of these on for size: herd rearranger, bull nudger, sheep panicker, mule cusser, equine perplexer, steer beautician, hog motivator, Holstein therapist, cow companion, dog shouter or cowboy coddler.

Confessions of a Horseshoer