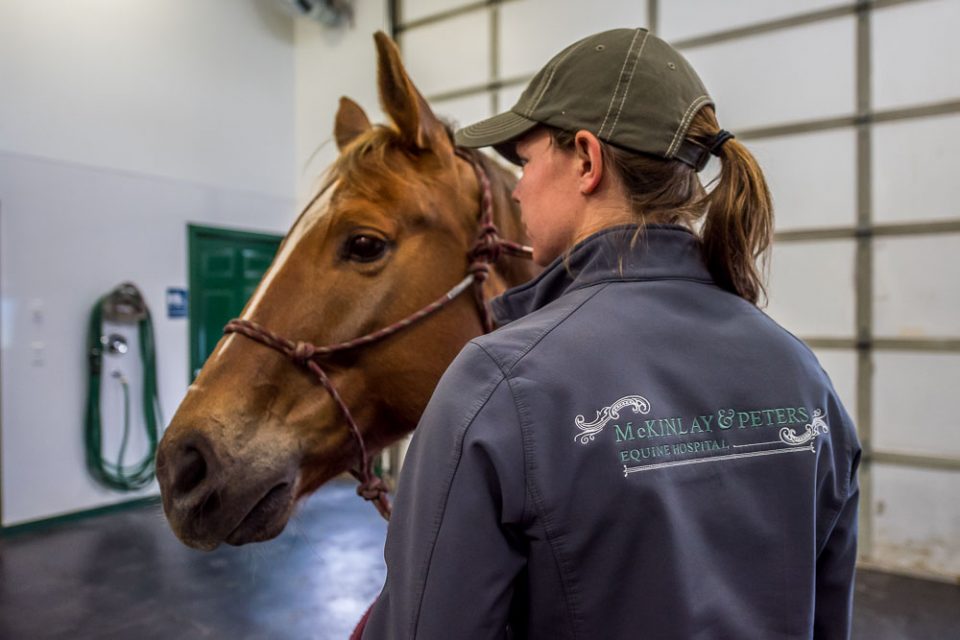 It is not very often that there are any big changes with respect to horse vaccinations. Really the last big thing was the addition of West Nile to our vaccination protocols about ten years ago. This upcoming spring we are switching to a new product from Zoetis. They are an old company we have used and trusted for years. Zoetis is the animal segment that split from the human company Pfizer many years ago. They have developed a new vaccine for this year called Core Eq. It is a combination of the five “core vaccines” as identified by the AAEP. (American Association of Equine Practitioners)

A “Core Vaccine” is defined here by the American Veterinary Medical Association:

The AVMA defines core vaccinations as those “that protect from diseases that are endemic to a region, those with potential public healtwh significance, required by law, virulent/highly infectious, and/or those posing a risk of severe disease. Core vaccines have clearly demonstrated efficacy and safety, and thus exhibit a high enough level of patient benefit and low enough level of risk to justify their use in the majority of patients.”

The five core vaccines identified by the AAEP are: Tetanus, West Nile, Eastern Encephalitis, Western Encephalitis and Rabies. Obviously, there are other necessary vaccinations. What sets the five core diseases apart is there is the high incidence of death in horses that contract one of those diseases and/or the disease is also a public health risk.

First of all, let’s be clear. The “Core Vaccines” are NOT the only vaccinations that your horse needs. Flu, Rhino and Strangles are not included in this new Core vaccine. Any one of those three diseases occur at a fantastically higher rate than all five of the Core diseases combined. So, what is all the hubbub about? Four of the five Core vaccines were included in the 5 Way + WNV we have administered for years. The only new addition to Core Eq is Rabies. Less than 5% of our clients vaccinate their horses for Rabies. I’ll come clean here. I did not vaccinate my own horses against Rabies. It is such a low incidence disease and the separate vaccination was an extra $20-$25 per horse. But…If lightening happened to strike your horse, it would be catastrophic. Rabies is a 100% death rate disease. Furthermore, it is so rare that when it happens the most common first diagnosis is either colic or choke. By the time the correct diagnosis is arrived at, many humans have been exposed. That is scary.

The great news is Zoetis has developed this Core vaccine and Rabies is included. We will now be recommending all horses receive two vaccinations. Core Eq and a Flu Rhino. Here is the great part. The cost of the combination of those two vaccines is the same as the old 5 Way + West Nile. Kudos to Zoetis, they are basically throwing in Rabies for free! The other bonus is the separate Flu/Rhino is more efficacious than when combined in the 5 Way.

I did not vaccinate my own horses for Rabies in the past for the previously discussed reasons. However, with this game changer combo, I will be doing so in the future.

Only 3 more months ‘til Spring. Hang on everyone, it will get here eventually. In the meantime, keep roasting those chestnuts on the open fire and consider adding Core Eq to your vaccine protocol this Spring!

Horses – Such a Blessing…