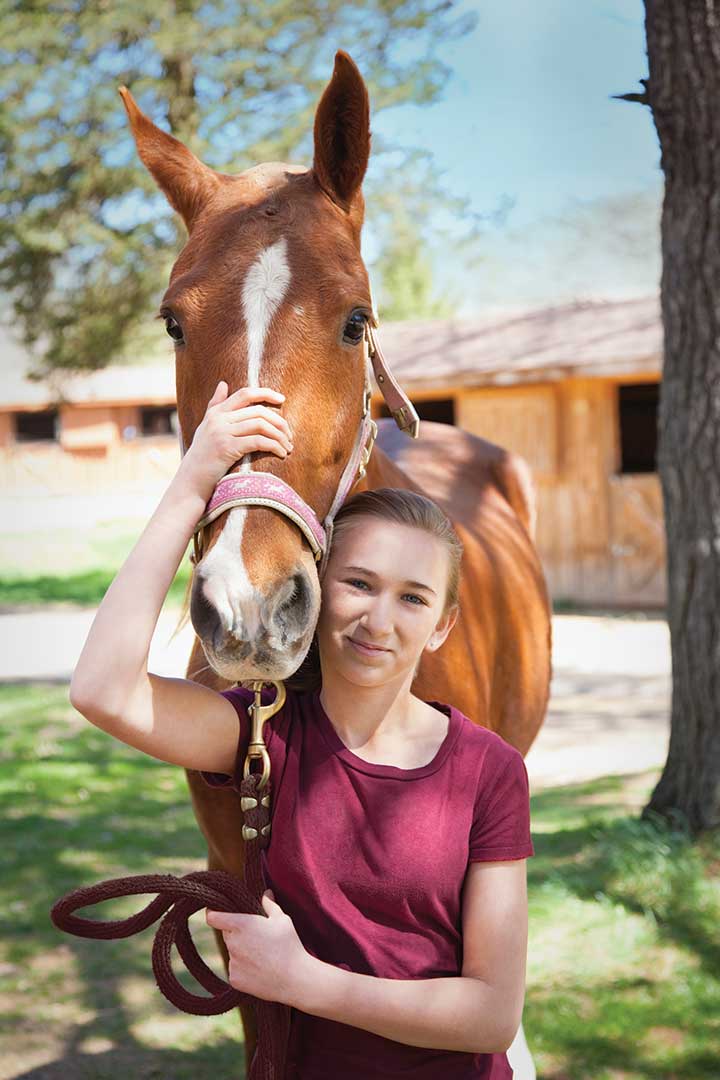 Some horses are as good as gold. They take care of kids just learning, old cowgirls with osteoporosis, cowboys of any age who should have a designated driver, and homeward bound riders lost in a blizzard. I classify these gold horses in the same category as those equidae who performed routinely heroic duties in the Pony Express, pulling cannons in the civil war, Seabiscuit, and Trigger, who could always save Roy in times of distress.

There’s a heroic picture of Cannonball hanging on the wall at Cheryl and Howard’s ranch house on the Wasatch front.

One morning Howard was tending to his artificial insemination program and had to drive to town. He asked Cheryl to ride through the cows to check for those in heat. He left Cannonball saddled up in the barn.

Cheryl was the kind of horseman who rode when it was necessary. However, she had little interest in learning more than the basics; get on, go straight, turn or stop. The equivalent of a motorcar driver who doesn’t change flats, drive anything with a clutch, and never thinks of checking the oil. She assumes someone else worries about that stuff.

She puffed out to the barn in her down-coat, mud boots, mittens and stocking cap. Using a block for a stool, she climbed aboard. Cheryl trusted Cannonball. Howard was proud of his new saddle, custom made by Bob Schild in Blackfoot. It was heavy and still squeaked.

Out amidst the cows they trod purposefully and soon spotted one showing signs of estrus. Cheryl approached the cow, leaned out over the right side to read the tag and the saddle slipped fast as a fireman down a flagpole! She was under Cannonball’s belly with one foot still in the stirrup, hung up and completely upside down!

From her precarious position she eyed Cannonball. She had thoughts of being drug to death, or paralyzed! Had she written her will? Who will raise her children? And, ‘Did I leave anything simmering on the stove?’ flooded her mind!

Fast-forward twenty minutes. Cheryl had extracted herself unhurt. She could not figure out how to undo the saddle so she unbuckled, unsnapped, untied and unwrapped every attachment she could find until it fell to the ground. The trusty Cannonball watched the whole process with resignation and patience.

It took three trips but she managed to drag the horse, saddle tree and all the pieces back to the barn. When she told Howard her story he said, “My gosh! Why didn’t you check the cinch?”

She plopped her hands on her hips and said indignantly, “Now who in the world would ever think of that?”